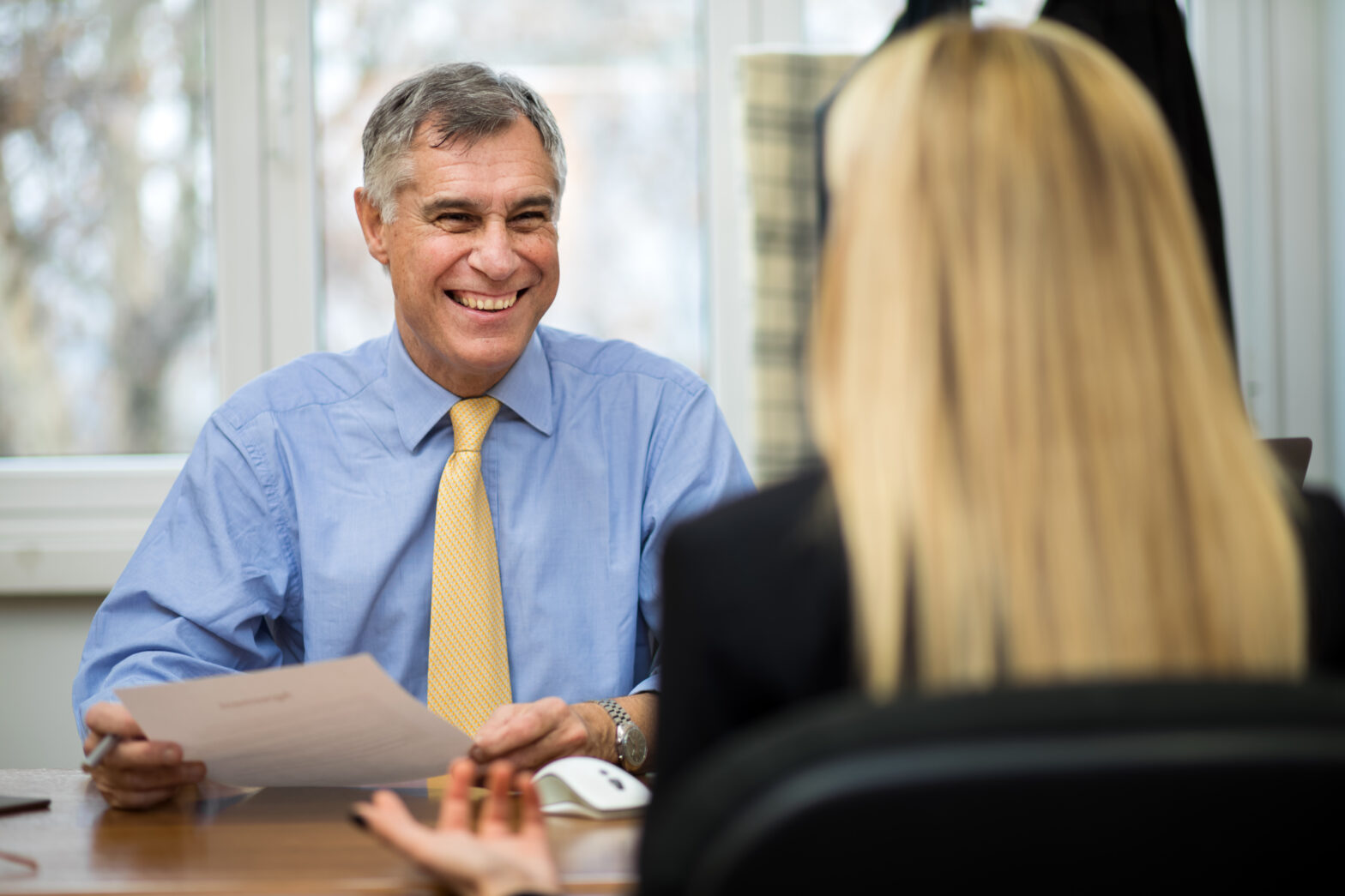 So you have won your first executive position or you are moving between executive roles – how do you ensure that you are negotiating the optimal total remuneration package? (1)

First it is important to understand what the advertised dollar figure includes. Executive remuneration is most commonly presented as a dollar range and almost always is a total remuneration package figure. This generally includes a cash component, superannuation (minimum 9.5% government guarantee amount) and the cost of the lease of a vehicle.

If a dollar range has been advertised, the level within the range at which an individual is appointed is often negotiable and can be argued from a couple of perspectives – either experience and/or current remuneration level.

It is generally fair and reasonable to expect an increase on current remuneration particularly if there are other factors such as increase in size, scope, delegation and/or responsibility. There are varying views however on what a reasonable increase should be and there is no set rule. Some published views state that expecting a 20% increase is reasonable however as always the fiscal climate will influence what is actually achievable. It may well come down to what the organisation is prepared to pay and your negotiating skills.

In an executive level package superannuation is part of the total remuneration figure and at a minimum the government guarantee figure must be factored into the package. Of course it is up to you whether you choose to contribute more than the compulsory 9.5% and the upper limit is generally limited by Taxation legislation.

Often lease of a vehicle is included as part of the total remuneration figure. Whether to take the vehicle lease as part of the package is up to the executive. However there are some factors which often make taking this option an attractive one. The lease rates are usually very competitive as they are negotiated at whole of state level by government. The down side is that the vehicle options for lease are often limited and do not generally include vehicle considered “luxury vehicles”. Another potential benefit of vehicle leasing, particularly if you are to be located in a location where car parking is scarce or expensive, is that car parking costs are often included in the total vehicle cost. If you choose to drive your own vehicle then often car parking comes at an additional cost to the executive.

Salary Sacrifice is also an important component of any executive’s monetary benefit and is particularly favourable for those who work in what are defined as a Public Benevolent Institution (includes public hospitals and health services but generally excludes Departments of Health). Benefits available through the Australian Taxation system include a defined dollar amount that can be sacrificed ie non-taxed dollar benefit and entertainment cards. This benefit is generally not included in the offered Total Remuneration Package figure.

Performance bonuses are also a potential component of what an executive takes home as their total remuneration in any given year. These are still a feature in some public sector executive contracts in Australia but are not the norm. The exceptions to this however include the most senior public servants in each state usually at the Director General, Secretary or Chief Executive of an Agency level where performance bonuses still exist in some form or other.

So, you have gone as far as you can in maximizing the stated dollar value of your executive package. There are still some other things that you may consider as value adding in moving to a new role and these should be raised at the time of negotiating your new contract.

Generally 5 years, but often in the case of an initial contract can be offered as 3 years. This limits the organisations exposure in case of organizational change or performance issues requiring an early termination of the contract and ensures that any contract payout is limited. It is always preferable to the individual to argue for the upper limit in a contract term.

Some executives, and often those who have relocated from overseas or interstate, negotiate an additional period of paid leave per annum, generally argued as a need for travelling ‘home’ for leave.

Relocation support for executives appointed from overseas or interstate are generally provided and should be understood prior to the offer being accepted. In many States, there is government or Health Department policy which outlines the relocation benefits offered but general expectations should include:

*Relocation policies are often available on line and can be useful pre-information when negotiating contracts of employment.

This article was about Total Remuneration Packages and not about the other issues associated with the Executive Contract itself. Important among these are termination clauses and their implications, redeployment or assignment to other duties, performance expectations and review and more. These issues need separate consideration and will be the subject of a future article.