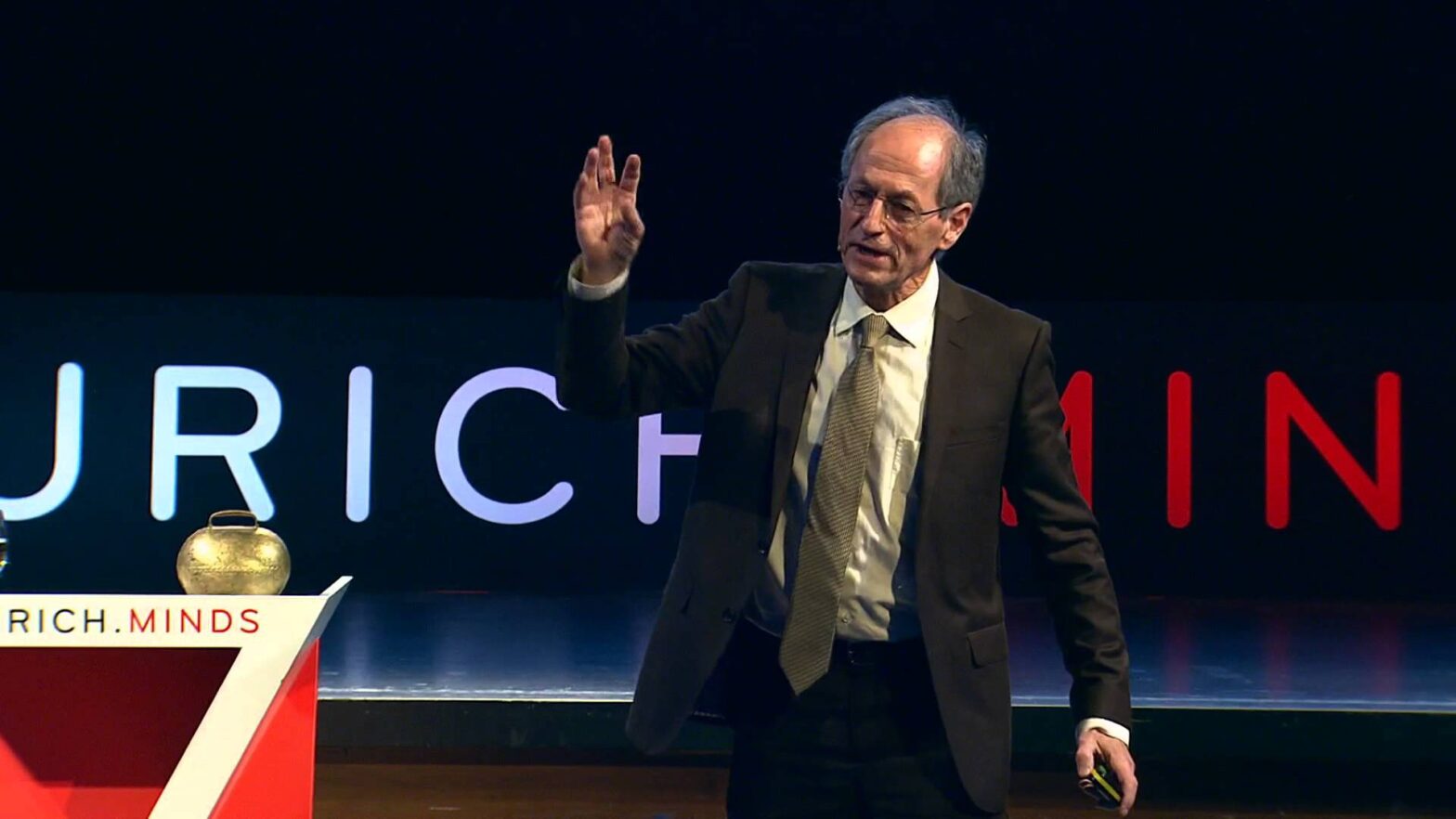 Michael Marmot’s work on the social determinants of health puts simply: That social injustice is bad for your health.

2017 is a good year to remind ourselves of the important work that is the subject of Michael Marmot’s book, The Health Gap, published in 2015. As Health systems continue with a strategy to provide health and well-being support closer to home, Marmot’s 30+ years’ of research is persuasive and his argument is passionate in supporting the position that it is not access to technical solutions or changes in behaviour, nor rich vs poor, but empowerment that will change huge and growing global health inequalities.

[pullquote]We need to create the conditions that give people control over their lives.[/pullquote]

Marmot argues that social disadvantage rather than poverty has a profound effect on health. Inequities in the distribution of power, money and resources give rise to social injustices that are disempowering and deprive people of control over their lives.

Access to affordable healthcare is only one important element. So are housing conditions, income and environmental conditions and the structural drivers of those conditions. Unhealthy lifestyles, smoking, alcohol, diet, obesity follow a social gradient. We have to address the causes of the causes – the social conditions that affect exposure and behaviour.

The defining experience that set Michael Marmot on a career path that ultimately led to decades of research on health inequalities was when as a medical student at Royal Prince Alfred Hospital in Sydney he listened to a patient describe to the psychiatrist how depressed she was over her husband’s increased drinking and escalating violence towards her, that her son was back in jail and her teenage daughter was pregnant. He felt incredulous that the solution provided by the psychiatrist was to ‘stop taking the blue pills and start taking the red pills’ and that the doctor’s explanation to the medical students was that there was little else he could do.

In countries of high, middle and low income, relative social disadvantage continues to be strongly linked to poor health. Blaming the poor for risky behaviours and irresponsibility ignores the imprint of life circumstances of social disadvantages in childhood which in turn influences adult behaviour.

Growing inequalities are a challenge, writes Marmot, but not a cause for despair. He provides the key to inverting the social gradient and provides examples of communities all over the world who have been successful in making a difference in peoples lives and as a result, improving health.

One such example Marmot provides is the slums of Ahmedabad. It is an example close to HGI. For the past few years Rhodie Miller, has spent time working in a team providing education to children and their mothers on simple health and hygiene. More recently, in partnership with Apollo Hospitals, vaccinating children.

[pullquote class=”left”]In Thailand they speak of the triangle that moves the mountain: government, knowledge, people[/pullquote]

Across the spectrum from low to high income countries Marmot writes that disempowerment, material, psychosocial and political, damages health and creates inequalities. He states that disempowerment takes different forms in low, middle and high income countries but the general approach is similar. In a country with poorly developed social systems, do something, it will make a difference. If you are in a country that is on the way, do more and in higher income countries, do better. The message from Michael is ‘do something, do more, do it better’.

Professor Sir Michael Marmot completed his schooling at Sydney Boys High School and graduated from Sydney University in 1968 with a MBBS. He led research for a number of decades on health inequalities and was Chair of the Commission on the Social Determinants of Health set up by the WHO in 2005 and produced ‘Closing the Gap in a Generation’ in 2008. He was President of the British Medical Association 2010-2011 and was knighted in 2000 for services to epidemiology and understanding inequalities of the social determinants of health.