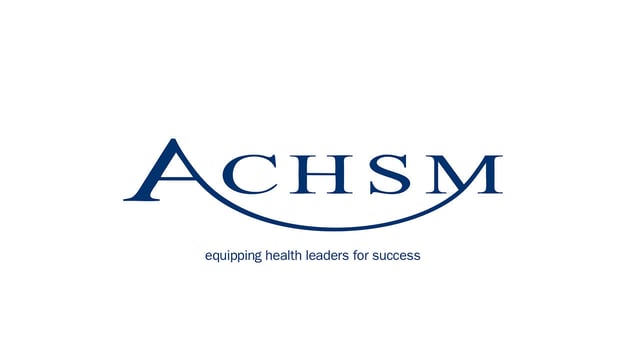 Much of our time at HG is spent with people at the upper reaches of their career trajectory, so spending time last week with the first and second year interns of the Victorian chapter of ACHSM, workshopping career planning and personal ‘branding’ felt a special privilege.

To kick things off ACHSM sourced a Forbes article on personal branding detailing the ten focus areas of getting it right, with the overarching question, is any of this actually important in a health context?

Some of it we felt was a little jarring but we landed on firm agreement that we are better to take charge of crafting and telling our own story (brand), making sure of course to actually believe it and live it, then having others determine it for us.

Afterall we’ve all heard the chatter in the tearoom or on shifts:

None of it of course may be true, but the point is some of how we may be seen and experienced by others, may not be how we see ourselves.

With that in mind we spent time exploring the various ways of investing in insight:

In a dynamic environment where many things will not go our way, we can at least have a strong sense of self to share with those we want to influence, and more importantly, ourselves.

We finished our time together playing around with career planning concepts and frameworks for charting our courses, and I told the story of a wonderfully honest and refreshing interview I had with Catherine Stoddart, the CE (Director General equivalent) at Northern Territory Health, who described her journey as being organic and opportunistic to begin with and then increasingly intentional the more she went on. It was a great group of interns, from diverse upbringings and backgrounds, including some who had chosen health from an initial start in banking and the army.

Nice to spend time with a group of people bursting with potential.